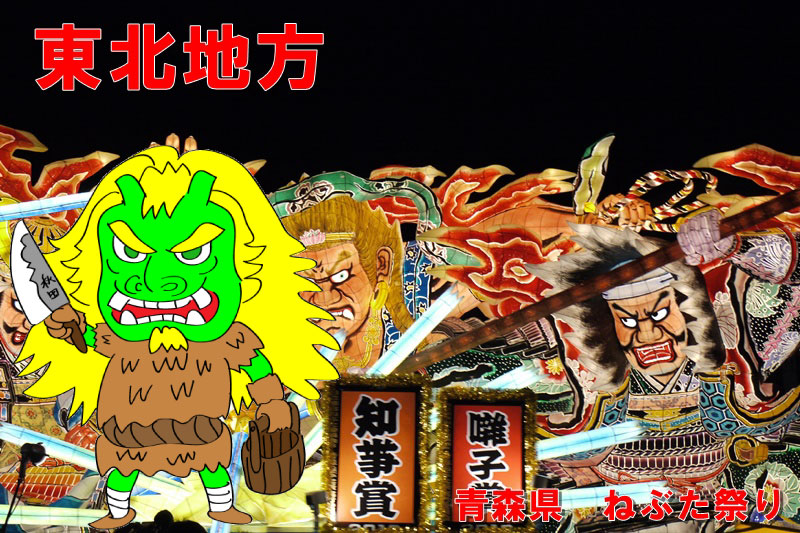 Location and Geography of the Tohoku Region 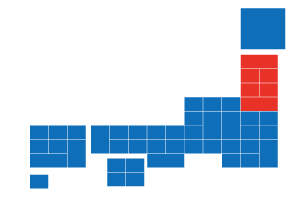 The Tohoku region (Tohoku Chiho) is located in the northeastern part of Main Honshu and is also called "Ouu region (Ouchiho)".

In general, it refers to the six prefectures Aomori, Iwate, Miyagi, Akita, Yamagata and Fukushima. These six prefectures occupy about 30% of the area of Honshu. The Tohoku region is located in eastern Japan, but from its weather and historical geography, it is classified as located in the northern Japan together with Hokkaido. 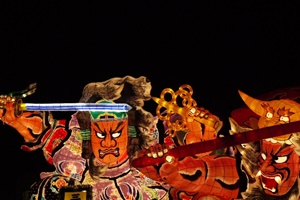 It is a summer festival held in Aomori City, Aomori Prefecture from August 2 to 7, and every year more than 2 million tourists visit.

In 1980 , it was designated as an important intangible folk cultural asset of the country. 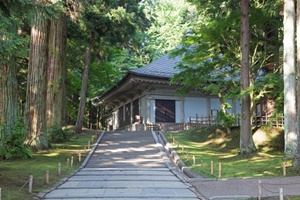 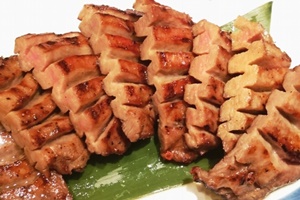 It is thick and juicy, with a pleasant texture so people can chew it up slowly.