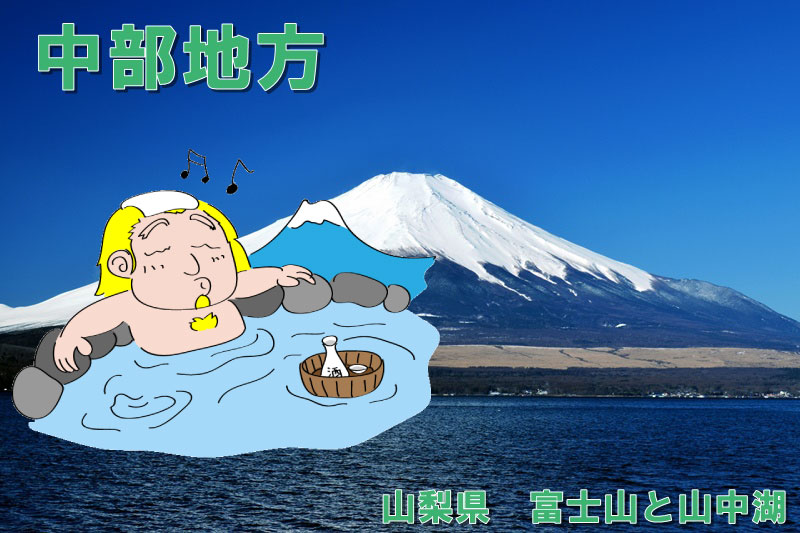 Location and geography of the Chubu region 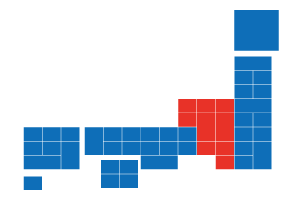 Chubu Region (Chubu Chiho) is a generic term for the area in Central Honshu. It is further divided into Hokuriku region, Koushin'etsu region, and Tokai region.

As the rugged Japanese Alps towering in the center, this region is located between Tokyo and Osaka, which are the eastern and western centers of Japan's economic and cultural areas. The Chubu region has differences in various ways from the east and west, and its connection as a whole region is not strong. 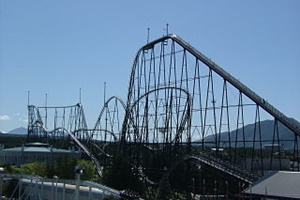 This is an amusement park of Fujikyuku series located in Yamanashi prefecture.

It is famous as having one of the best thrilling attractions in the country and many people visit this facility everyday. 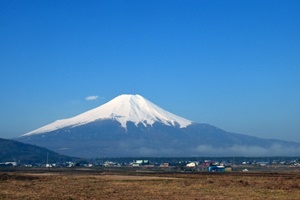 It is an active volcano that spans Shizuoka prefecture.

With an altitude of 3,776.12 m, it is the highest peak in Japan, its graceful appearance is widely known internationally as a symbol of Japan.

On June 22 , 2013 , it was registered as a World Cultural Heritage under the name of "Faith object and art source" together with related cultural properties. 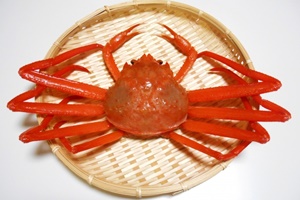 Red snow crabs can be found at the fishing port on the coast of Toyama Bay.

This type of crab is captured by basking fish from the deep sea is a large crab that inhabits deeper area of the ocean than the common snow crab.