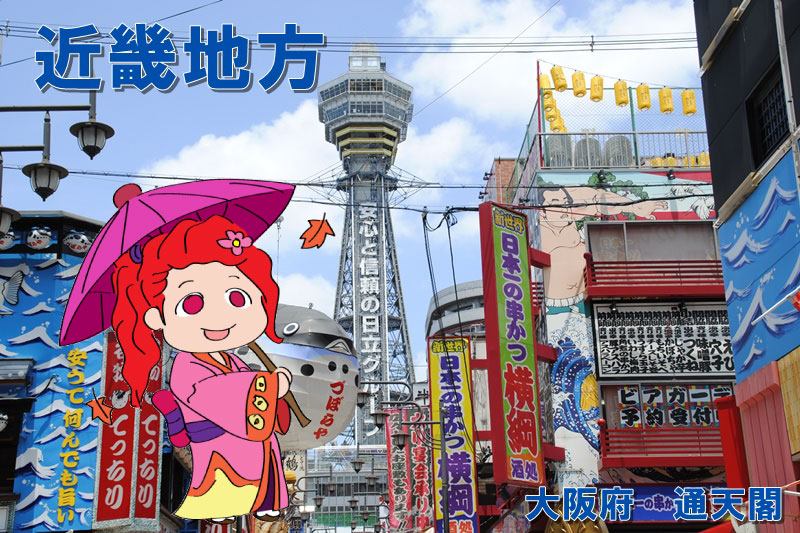 Location and geography of the Kinki area 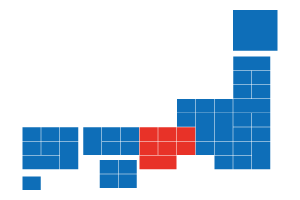 The Kinki district (Kinki Chiho) is located in the main island of Honshu.

It consists of former Kinki and its surrounding areas. It is the second largest metropolitan area and economic zone of Japan, next to the Kanto region, and is the core of West Japan, which is the location of the royal palaces, the Naniwanomiya and Heijo Palace.

Regarding the scope of the Kinki district, there is no clear legal definition, but in many cases it often refers to 7 prefectures consisting of Osaka, Kyoto, Hyogo, Nara, Mie, Shiga, and Wakayama prefectures. 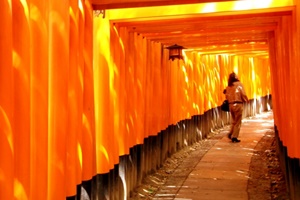 This is the center of Inari Shrine, which is said to have about 30,000 shrines nationwide.

It is popular as a sightseeing spot by foreign tourists as well, and it is ranked # 1 in the "Japan's tourist spot popular among foreigners" by the tourist. 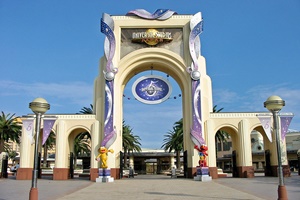 A theme park was built with Steven Spielberg as the creative general manager, who is known as a famous film director.

You can experience the Hollywood movies world through its attractions and see lots of well-known charactors in the park.

The theme park of Harry Potter is also very popular. 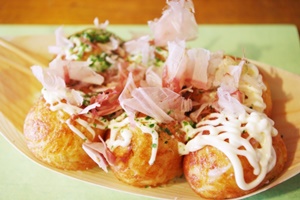 A type of flour dish originated in Japan.

Octopus and condiments are mixed in flour dough and baked into spherical shape about 3-5 cm in diameter. It is a cuisine originated in Osaka.