Location and geography of Chugoku area 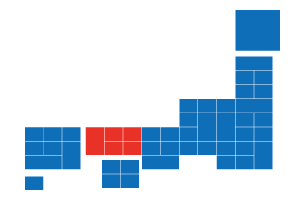 Chugoku Region (Chugoku chihou) is located in the west part of Honshu.

The Sanin and Sanyo climates are very different, the Sanin area has the climate unique to the area around the Sea of Japan, with snow in the winter, and the Sanyo area around the Seto Inland Sea has dry climate with little rain throughout the year. In the western part such as Yamaguchi Prefecture and Hiroshima prefecture, the rainy season is susceptible to the influence of warm air and humidity, which can bring heavy rain. 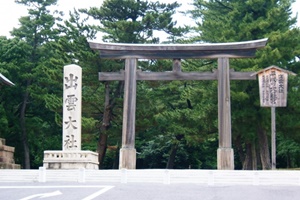 This shrine is famous for the god of marriage, gentleness and healing, and is well known as a "power spot".

In recent years, this shrine has been loved by many foreign tourists. 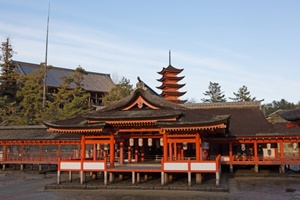 It is the main shrine of the Itsukushima shrine with about 500 shrines nationwide.

It is registered as 'Itsukushima Shinto Shrine' in the UNESCO World Cultural Heritage.

It is standing in Hiroshima Bay, wrapped in a mysterious atmosphere in the evening, and is well known as one of the 3 best sceneries in Japan. 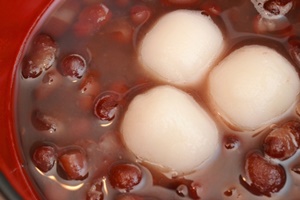 It is a Japanese food made of boiled beans with sugar.

In Japan, various arrangements have been added and this food is widely popular.