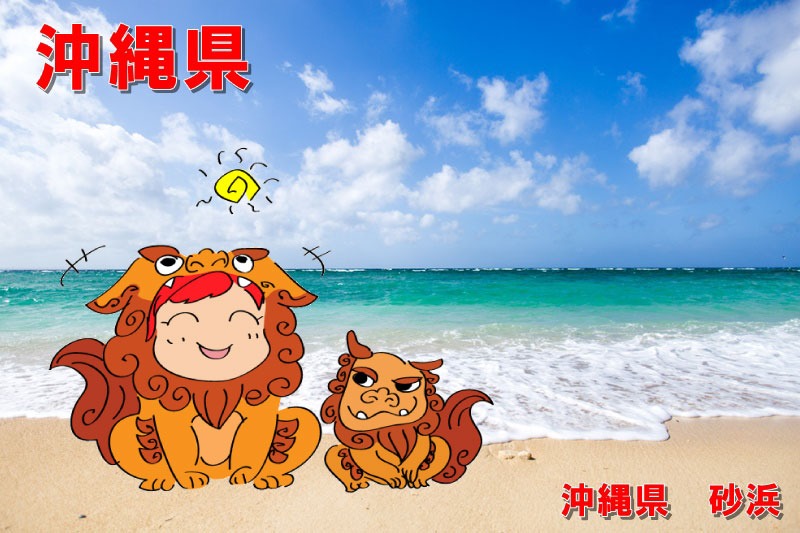 Location and geography of Okinawa Prefecture 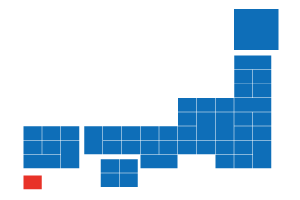 Okinawa Prefecture is the southwestern part of Japan and the prefecture located at the westernmost point.

It is a prefecture consisting of 363 islands in the East China Sea and the Pacific (the Philippine Sea), which is the main point of the maritime transportation route. The prefectural capital's location is Naha, located in Okinawa's main island.

Generally this prefecture has different climate regions, some considered to be subtropical and some belong to the tropics. In Japan, it has a temperate climate throughout the year, and the difference between the maximum temperature and the lowest temperature is small.

Once the Kingdom of the Ryukyus existed here, it is a prefecture with a distinctive culture compared to other prefectures due to historical, geographical and political background. 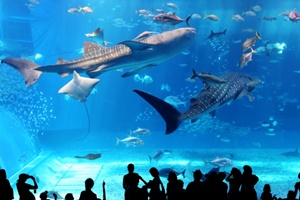 This aquarium in located at the state-owned Okinawa memorial park near the Motobu Peninsula Bisezaki in the northwestern part of Okinawa main island.

Whale shark and Nantou manta, which were successfully bred for a long period for the first time in the world, have become popular exhibits, and in addition, visitors can enjoy the world's largest aquarium "Sea of Kuroshio" with water volume of 7,500 m³. 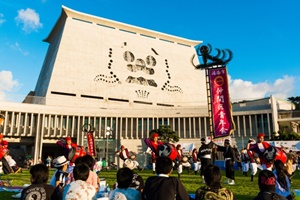 Performance by a thousand dancers and the powerful traditional Eisa of the youth association, together with the brilliantly choreographed Eisa will make the local people, foreigners, as well as tourists dance. 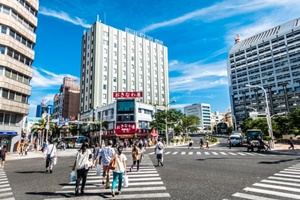 It is the busiest street in Okinawa Prefecture and the biggest downtown area in Naha.

It is about 1 mile (1.6 km) long from end to end and is also called "one mile of miracle", as it has made remarkable postwar progress from being a burning field during the war.

If you enjoy this street you can touch all the roots of Okinawa Prefecture.