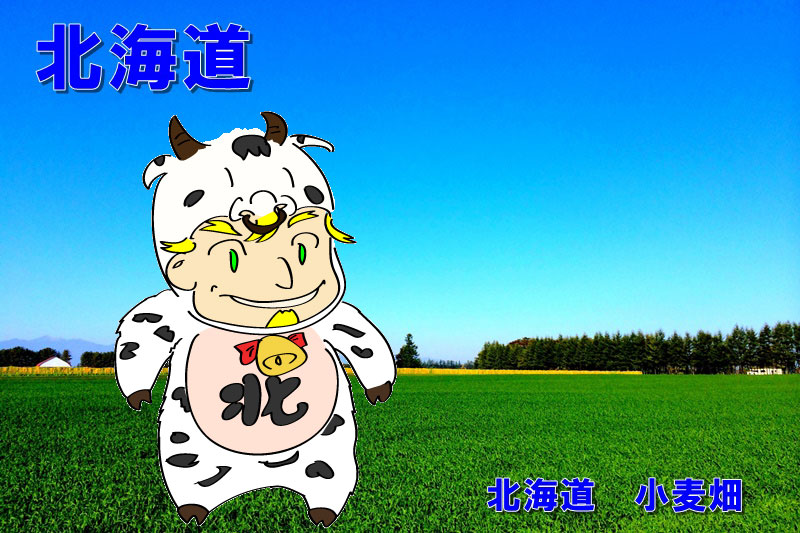 Location and Geography of Hokkaido 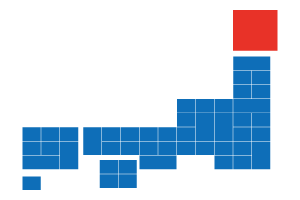 Hokkaido (Hokkaido) is an island located in the northern part of Japan.

Hokkaido is one of the four major islands that make up the Japanese archipelago. Among the islands in Japan, it is the second largest after Honshu, and it is the 21st largest island in the world after Ireland.

Among 47 prefectures, it is the only one that ends with "road", the prefectural seat is Sapporo City. 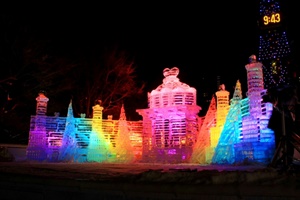 Sapporo Snow Festival is a festival of snow and ice that is held in early February every year at several venues including Odori Park in Sapporo City, Hokkaido . 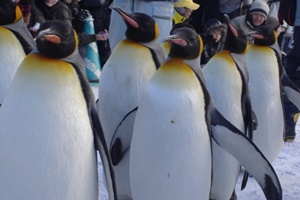 A zoo operated by Asahikawa city in Hokkaido.

It is a rare zoo that introduces "behavior exhibition" that shows actions and life, not "morphological exhibition" that focuses on showing the shape of animals in general, which is common in Japanese zoos. 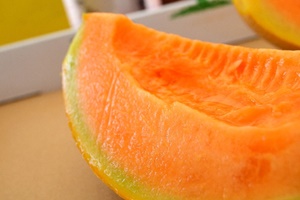 This is a melon produced in Yubari city, Hokkaido, and is a high-grade melon produced as a combination of "Spicy Cantaloupe" and "Earl's Favourite" melons.