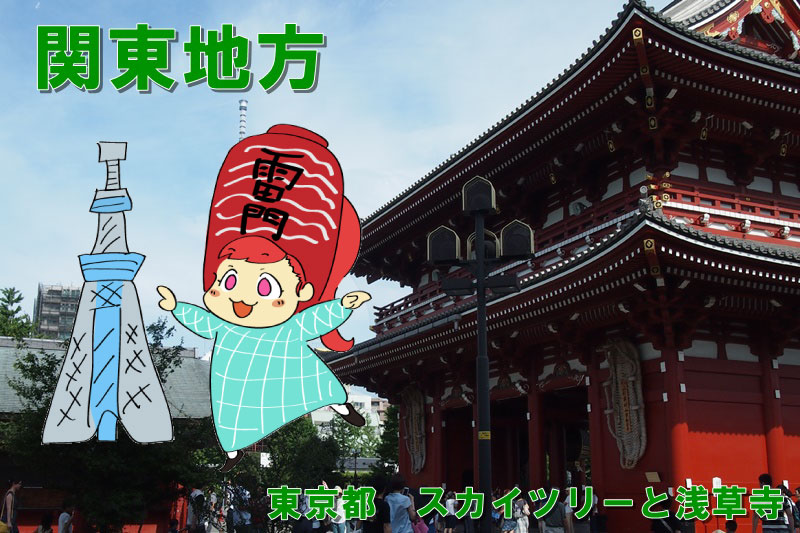 Location and geography of the Kanto area 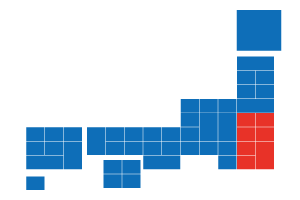 The Kanto region (Kanto Chiho) is located in the eastern part of Honshu.

In general, it refers to 6 prefectures in Ibaraki, Tochigi, Gunma, Saitama, Chiba, Tokyo, Kanagawa Prefecture and is called the Kanto region.

The Kanto region, with its capital Tokyo, is the center of politics and economy of Japan, where one-third of the total population in Japan is concentrated.

In the center of Kanto, spreads Japan's largest plain "Kanto plain", bordered by a mountainous region at the northwest and the Pacific Ocean at the southeast. 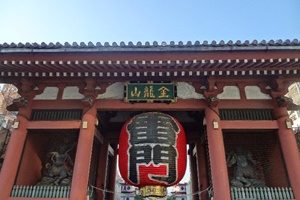 "Asakusa Temple" is known as the oldest temple in Tokyo.

It is famous as a sightseeing spot in Tokyo and is also a recommended tourist spot that conveys the atmosphere of the Edo era such as large lanterns and Nakamise.

Nakamise located nearby Asakusa temple is very popular among overseas tourists. It is a recommended tourist spot with the atmosphere of Nakamise during the Edo period. Although the shutter is closed at night, there are beautiful paintings drawn on the shutters, so visiting Nakamise at night is also recommended. Nakamise Street is also recommended as a gourmet spot to eat. Dumplings, rice crackers, sweet buns, ningyoyaki... ♪A heaven for Japanese sweets lovers♪ Meals are also available, ranging from tempura bowls, buckwheat noodles with dojo fish or eel, beef stew, hamburgers, chicken rice, etc. You will drool just by walking around ♪

In addition, don't forget to have a look at traditional craft shops that are unique to Asakusa. Japanese dolls and lucky items such as Maneki-neko, folding fand, Japanese crafts, engravings, art swords, Edokibashi chopsticks, Edo-era toys, incense and other items that overseas travelers love. Nakamise is about 250 meters long, but even if you go around these stores around the corner, there so many variations that will make you feel that being there in a few days is not enough to explore everything. 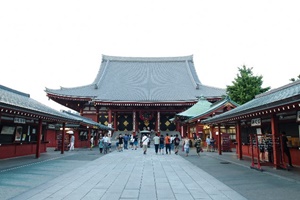 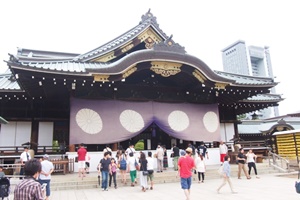 "Yasukuni Shrine" which is often covered in the news is also a recommended tourist spot. It is an unusual shrine that worships Japanese soldiers, civilians, etc., as the main gods. It is also known as a cherry blossom spot, and in the blooming season, the premises are crowded with people enjoying the hanami.

The number of war dead who are worshiped as a"spirits" exceeds 2.66 million people. The enshrinement ceremony was held on August 15th in the year when the war ended, and in addition to the bereaved families, successive prime ministers have visited the shrine. In 2019 , a 150 year anniversary will be celebrated and a memorial project will be held. There are 400 cherry trees planted in the precincts such as Yoshino cherry tree and Yamazakura. 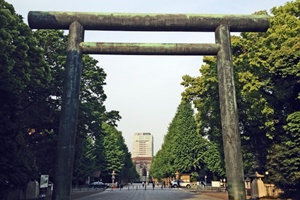 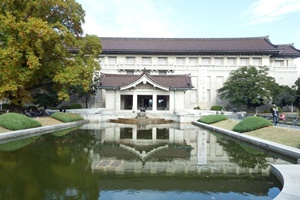 "Tokyo National Museum" is known as a museum with the longest history in Japan. Cultural assets such as artworks from Asian countries as well as Japanese art objects are exhibited.

Incidentally, the number of collections in the museum is about 112 thousand, and it also includes national treasures and important cultural assets of the country. This is a highly recommended museum with 2000 - 3000 pieces being permanently exhibited.

It is the largest museum in Japan where visitors can see valuable historical materials from Japan and the East. It seems that the inside of the building is also used for shooting commercials and dramas. There is also a workshop where visitors can apply from the website beforehand so please visit with your children.It is a very big museum, it may not be enough for a day to enjoy it completely. 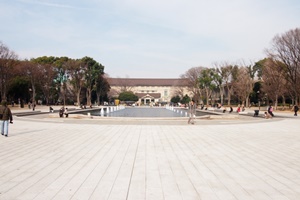 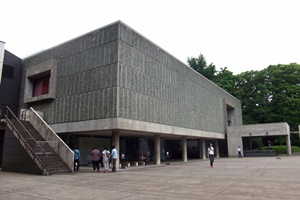 Alongside the Tokyo National Museum, we would like to recommend "National Museum of Western Art". This museum was established in 1954.

A variety of artworks that are mainly the collection of the businessman Kojiro Matsukata, are exhibited. Not only works by Renoir and other impressionists but also sculptures including The Thinker by Rodin can be enjoyed. There are many free events such as art talks and architectural tours.

Also, on Saturdays there is a workshop held for young children! In the museum shop catalogs, books, original goods are on sale. A cafe restaurant is also available. 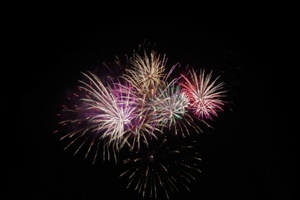 The number of fireworks to be launched makes it a top class festival in the Kanto area! 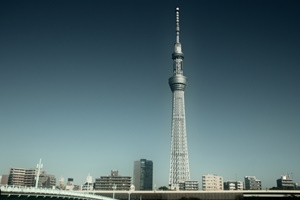 It is a broadcast tower located at Oshima 1-chome, Sumida-ku, Tokyo.

There are sightseeing spots, commercial facilities, and office buildings, and the surrounding facilities including the Sky Tree are called "Tokyo Sky Tree Town". 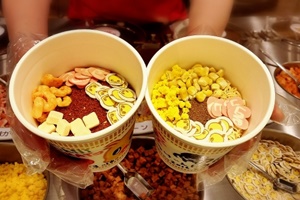 A place where visitors can make instant noodles made for the first time in Japan with original flavors and combinations.

In addition, visitors can learn about the history of instant noodles.